Natural supplements that enhance your mood to help you feel more calm or energetic depending on what your body and mind needs. Improve your mood, relieve stress and anxiety and clam your overactive mind. Our mood and stress management supplements help you feel happier, calmer, and less anxious naturally.

Natural supplements that enhance your mood to help you feel more calm or energetic depending on what your body and mind needs. Improve your mood, relieve stress and anxiety and clam your overactive mind. Our mood and stress management  supplements help you feel happier, calmer, and less anxious naturally. 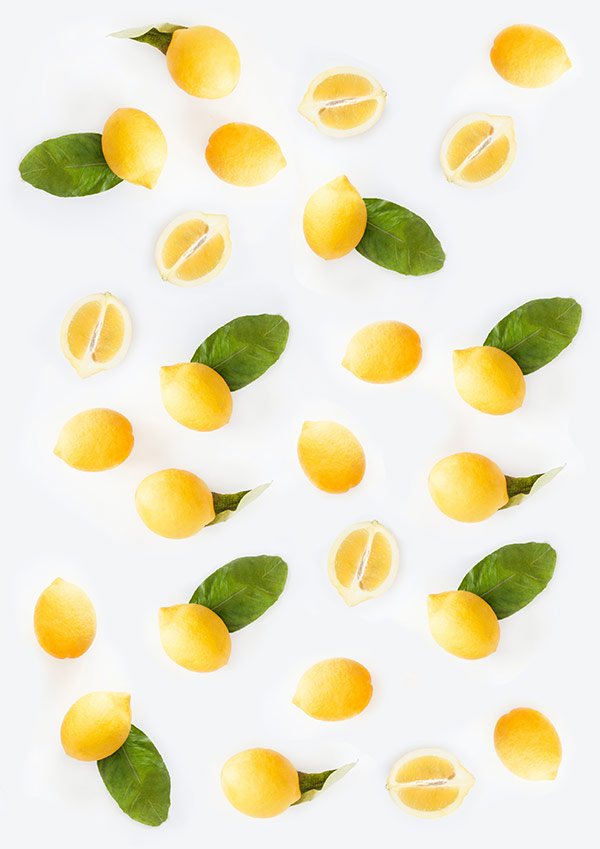 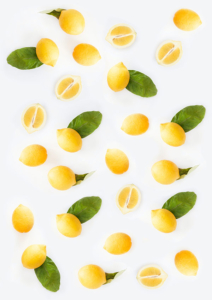 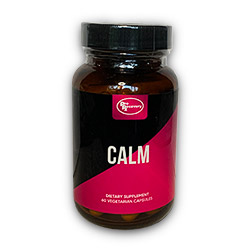 CALM contains a blend of vitamins, minerals, and adaptogenic herbs designed to support a healthy response to stress.

The most well-known stress chemicals in the body are cortisol and the catecholamines – specifically, epinephrine (adrenaline) and norepinephrine. CALM is formulated to help balance the levels of these chemicals and to support overall health. The mind-body connection is a powerful system; proper levels of stress chemicals help to support healthy blood sugar and insulin levels, body weight, the immune system, and a positive mental outlook. 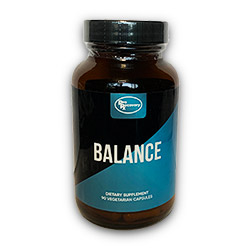 BALANCE is a comprehensive blend of nutrients and botanical compounds designed to support healthy adrenal function.*

The adrenal glands are responsible for regulating a wide variety of processes in the body, most notably the “fight or flight” response to stressful situations. These glands produce several hormones and neurotransmitters, some of which are designed to help regulate energy levels and mood on an ongoing basis, and others which are intended to be released only in short bursts, to help power, someone, through brief moments of intense stress or vigilance. Due to the fast pace and unrelenting demands of modern life, however, the adrenal glands are taxed with producing higher amounts of these compounds more frequently. This may first result in overactive adrenal function, with very high levels of stress hormones (cortisol, in particular), but the glands can only keep up with this increased demand for so long before they begin to lag behind, eventually leading to poor adrenal response, in which output of these critical hormones and chemical messengers decreases, resulting in fatigue, reduced initiative, low moods, and difficulty handling even mild amounts of occasional stress. It is common for some people to “ping-pong” back and forth between these two states, leading to feeling simultaneously “tired and wired.” 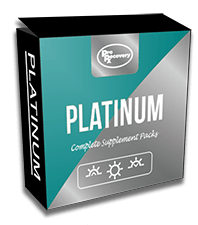 Platinum – Teal Label Complete Supplement Packs may be helpful for supporting those in adrenal fatigue and cortisol balance.

Pro Recovery Rx ‘Platinum – Teal Label for Adrenal Health is a revolutionary approach to nutritional supplementation for those experiencing the negative impacts most commonly associated with stress and imbalanced cortisol. One unique feature of Teal Label for Adrenal Health is the focus on cortisol balance. Often those who have lived a high-stress life struggle with feelings of fatigue, inability to manage stress, and overwhelm. Teal Label, Adrenal health is formulated for cortisol production and healthy adrenal function.